The Dubai Mall is the world’s largest shopping mall based on total area and fourteenth largest by gross leasable area.Located in Dubai, United Arab Emirates (U.A.E), it is part of the 20-billion-dollar Downtown Dubai complex, and includes 1,200 shops. Access to the mall is provided via Doha Street, rebuilt as a double-decker road in April 2009.

Twice delayed, Dubai Mall opened on 4 November 2008, with about 635 retailers, marking the world’s largest-ever mall opening in retail history. However it is not the largest in gross leasable space, and is surpassed in that category by several malls including the South China Mall, which is the world’s largest, Golden Resources Mall, SM City North Edsa, and SM Mall of Asia. 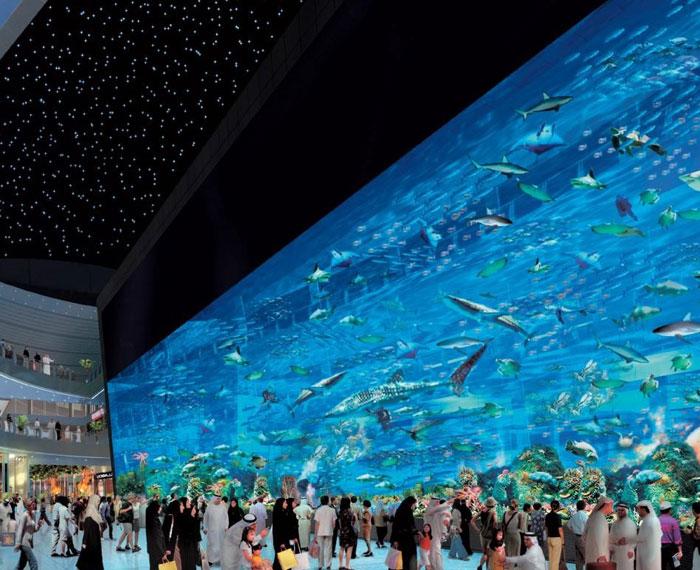 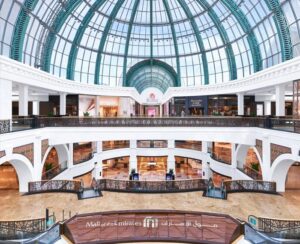 MALL OF THE EMIRATES 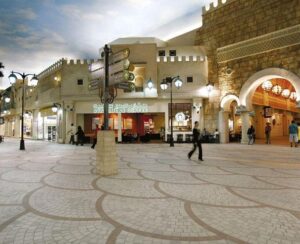 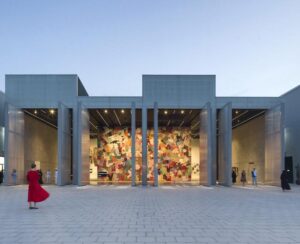 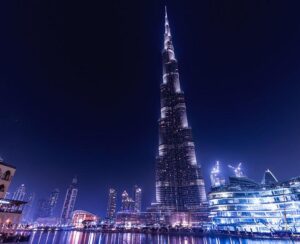 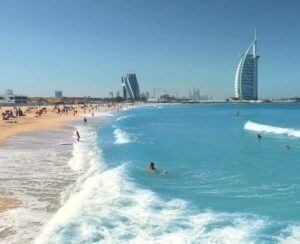 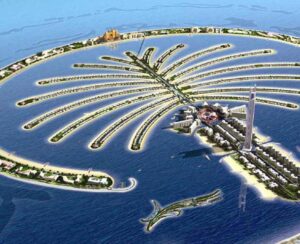 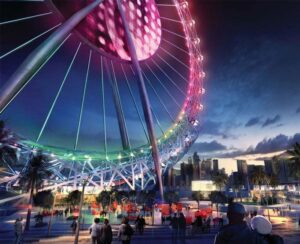 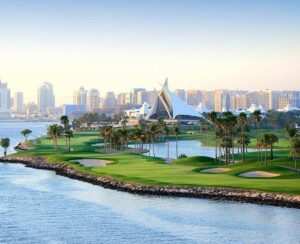 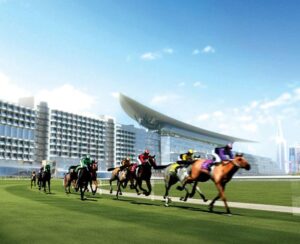 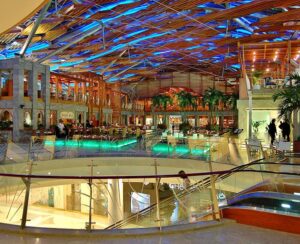 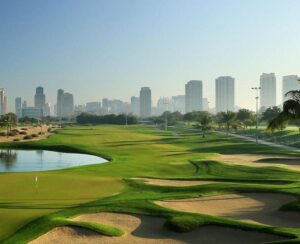 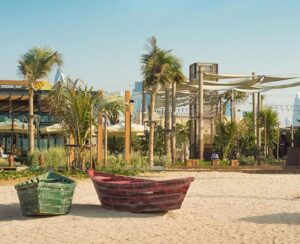 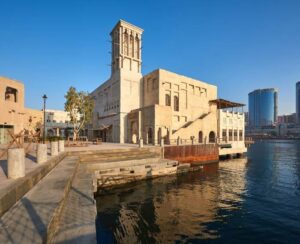 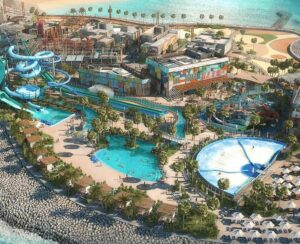 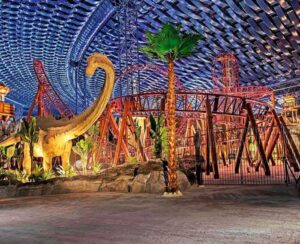 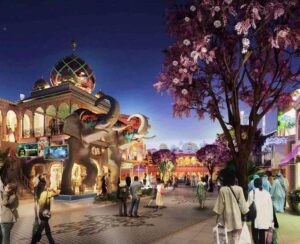 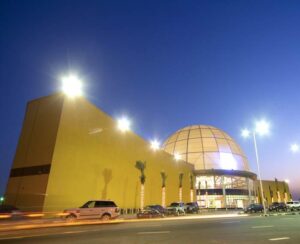 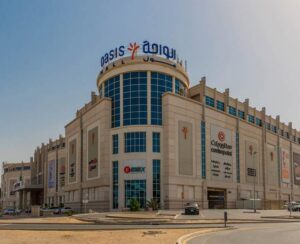 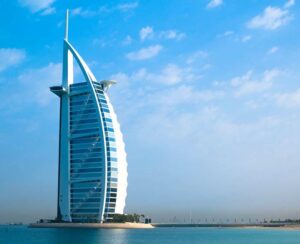